It's a kind of magic. Parenting Solidarity.
Lifestyle School is Cool

Sigh, it’s time to get real with my fiscally irresponsible self…

Before I ever got pregnant, I took GREAT pride in being independent, financially stable, and mature. Naturally, my financial stability was based on me supporting just MYSELF; so when I peed on that stick and it turned positive less than 5 seconds later, all of that security kinda melted away.. Don’t get me wrong, we do well enough. For a house of 3 adults and one child, with one real income and my school loans, I think we’re doing pretty good for ourselves, but let me tell you, something in my head snapped when I found out I was pregnant.

For a while, I kept it under control, still only buying what was necessary, saving, and slowly starting to collect baby items. I immediately found a new mom support group to help manage all of the emotions I was feeling and all was a well as it could be with me and Baby Daddy being in different cities and me finishing up my last semester of undergrad.

At the time I was driving a fully paid for 2014 Chevrolet Spark and I was ABSOLUTELY in love with It….when it was just me. 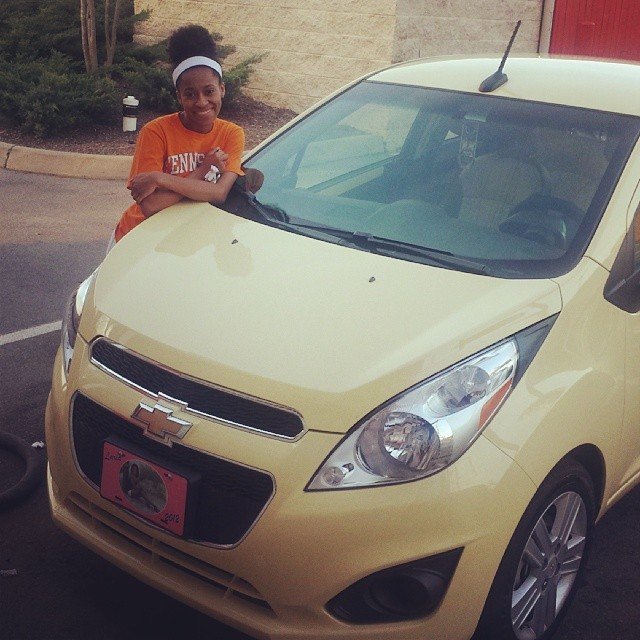 ? I increasingly began to notice all of the things that were “wrong” with it and that would render it not suitable for me being a family woman. If the wind blew too hard, It would slide. If It rained too hard, it would slide. If it snowed or iced over, I was sliding everywhere, all of which was fine for me when it was just ME, but the closer I got to having this baby, the more panicked I became about driving my newborn around in it. Especially since I know we would be traveling back and forth from west to East Tennessee a lot in the coming years. The car was barely big enough for me and all of my stuff, so throwing in a baby, and eventually a husband.. this just wasn’t going to work for my lifestyle now. Nevertheless, I kept It and continued working and hoping that I was just being dramatic. In July 2015, It was hot as HADES outside and even with my air conditioner on full blast, I was sweltering. So I took my car to Chevrolet to see if my air conditioner needed to be serviced or something. According to them, my air conditioner was running as it should be, It just was extremely hot that summer. I’m like… you’ve got to be kidding me!!! So that was the final straw and I traded my beloved Bumblebee in for Snow Angel, a 2014 Chevy Cruze Eco that came with a note. A small one, but a note nevertheless. 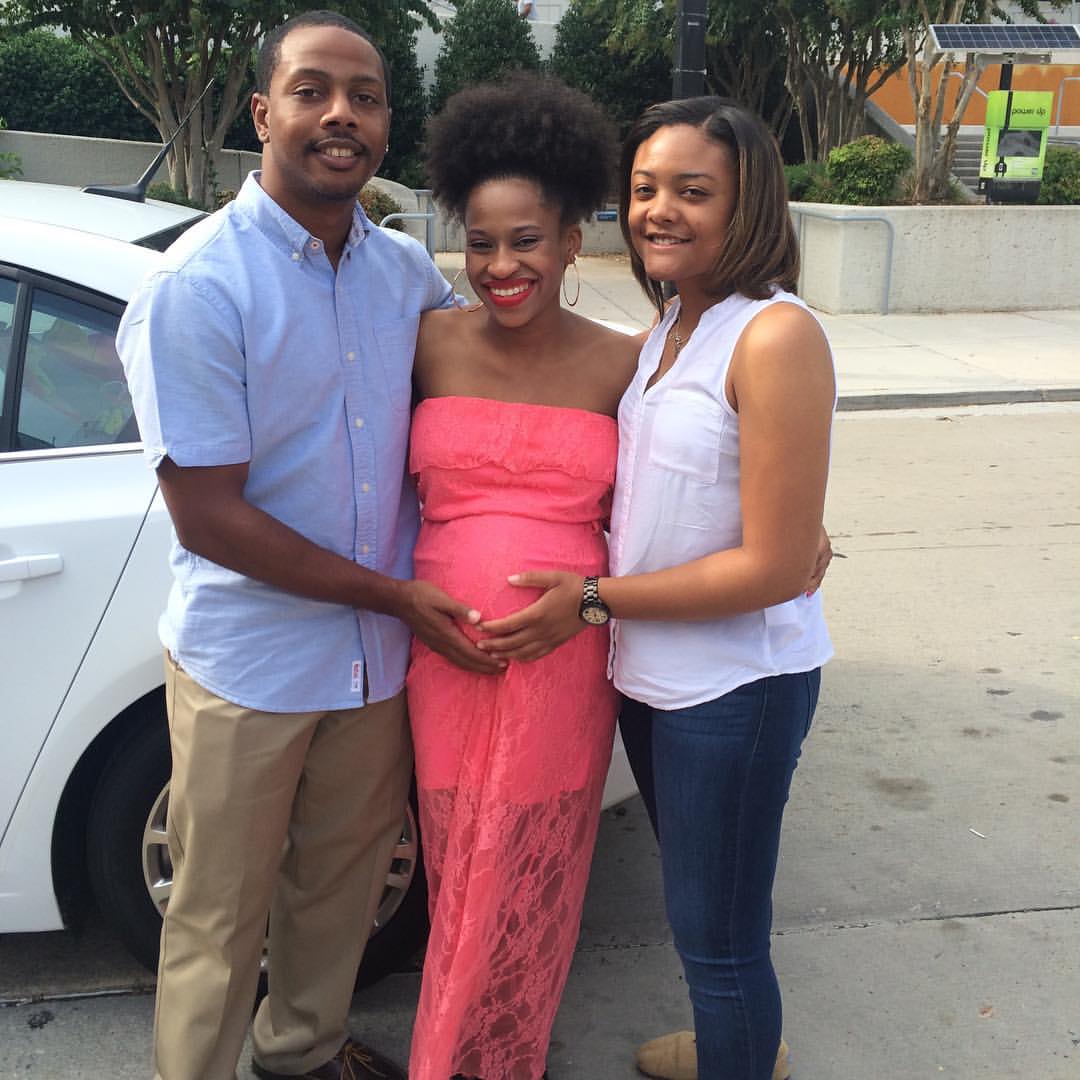 <<
ttle did I know that this would be the first of many new financial expenditures I would be taking on. Out of no where, I became addicted to shopping at Target, which apparently is a phase that apparently a lot of moms go through and sometimes never get out of. ? We were breastfeeding, so I felt comfortable spending on other things since I would ever have to buy formula. Toward the end of my pregnancy, all of these ridiculous OBGYN bills started showing up to our house and I’m like.. when was I told that I’d be expected to pay any of this?!

I was 96 pounds soaking wet before I got pregnant and 5’1; so despite my greatly increased eating habits and efforts to gain weight, Little Muffin was always measuring small, which necessitated my OBGYN to perform ultrasounds frequently, which I LOVED until it occurred to me that I had to pay $40 every time I got one… and I got A LOT. So at this point, I was starting to be more concerned about having enough money for maternity leave and whether or not I was going to HAVE to go back to my job because I had been contemplating not going back since I would have to start vet school within the next year and I was thinking I could just enjoy this time with my baby until I started school again when she was 10 months old. But that dream was starting to fade as the bills kept coming and my once plentiful financial stability started slipping away. ??

Being pregnant caused me to significantly reevaluate the things that I loved and what I could do without.. I loved my job at Petco as a dog trainer, but the thought of leaving my newborn at 6 weeks to start back working PETRIFIED me. I loved animals and always dreamed of being a veterinarian, but the thought of being in class all day and studying all night TERRIFIED ME. I knew that I had a lot of decisions to make and little time to make them.

I had my daughter at 39 weeks on 10/13/15. I was just at work the day before that and went to the doctor afterwards for my 39 weeks Check in and they sent me to the hospital that night due to a lack of fluid. I was induced the next morning and ended up having a c-section due to failure to progress (after 9 hours of non-medicated labor, I had only dilated 3cms). From the moment I saw her, I knew I wasn’t going back to Petco. ??‍♀️ 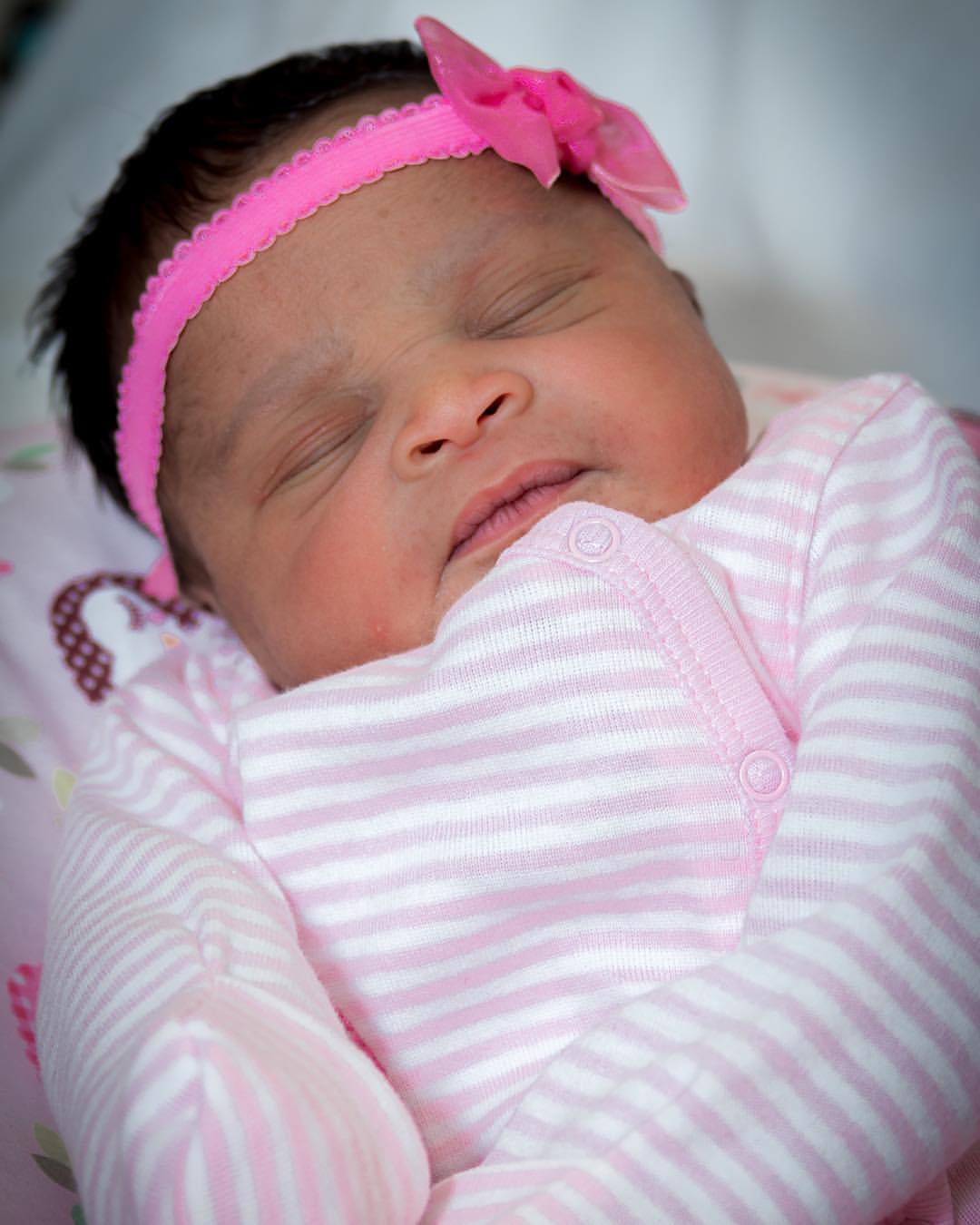 When I hit 8 weeks, my job was texting me to see when if I had been released to work yet and I told them that by Tennessee law I could stay out until she was 4 months. They knew then that I wasn’t coming back. Haha. And I didn’t. Shortly after that conversation with them, I started nannying for a family and essentially chauffeuring a little girl to school and her extracurricular activities; both of which I did with my 8 week old baby with me. All of the worrying, crying, and stressing I had done just melted away.

Just as a started to regain my financial stability and get comfortable with my new working arrangements, my nannying family had decided to move away and I had to find a new family to work with if I wanted to continue my pre-vet school lifestyle of working with my baby. Thankfully, it didn’t take me very long to find another family who I absolutely fell in love with from the very beginning. ❤️ I worked with them all the way until we bought our house in Knoxville and moved to get ready for my real transition into veterinary school.

All financial stability I thought I had achieved was out of the window due to moving expenses and getting our house liveable and organized in the 2.5 weeks we had in It before vet school started. After that, the stresses of vet school also caused the fiscally responsible portion of my brain to die and I started shopping to compensate for the high amount of stress and depression that I was feeling. 3 semesters of this compulsive destress spending have put me in a financial spot that I can still get out of, thankfully, but after a pretty large shopping spree yesterday, I am finally ready to admit that I have a problem and that I’m out of control. ? Admitting it was step one for me and in the upcoming months and weeks, I plan to be working on budgeting and finding more cost effective ways to manage the stresses infringed upon me by being a veterinary student, mom, wife, daughter, friend, and human. 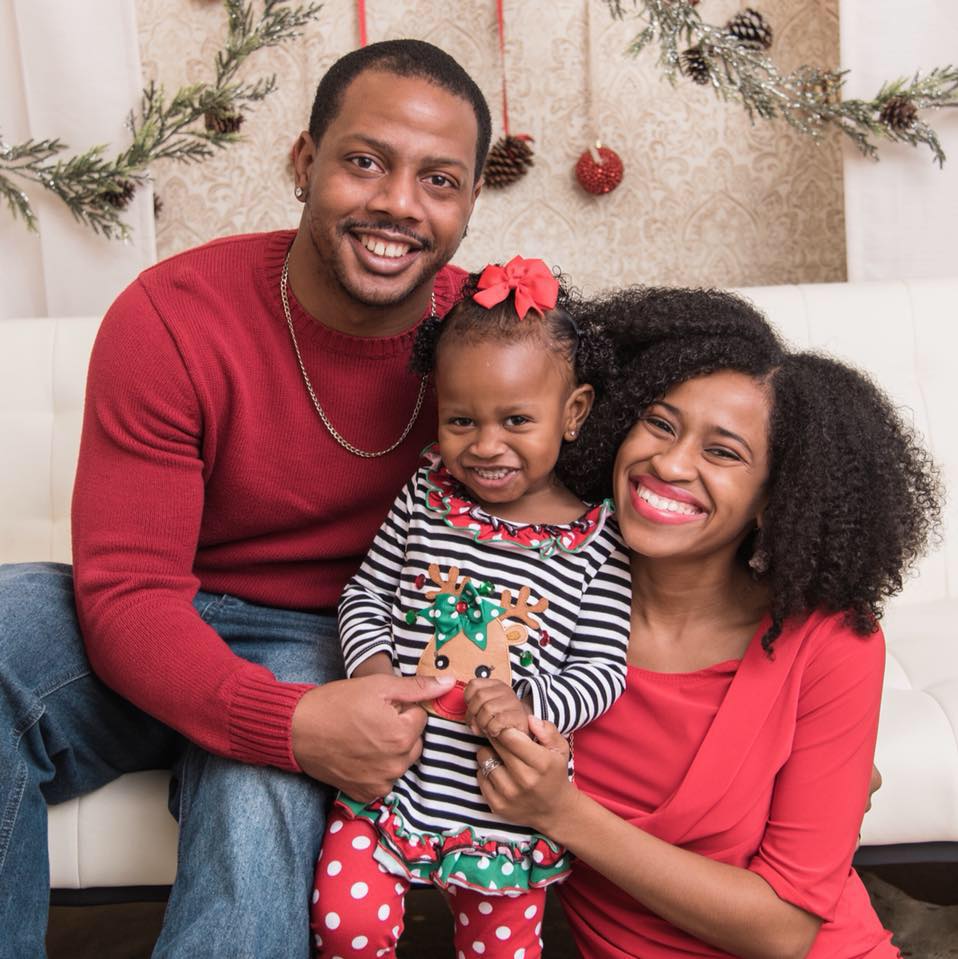 I just wanted to share this as an admission of my short comings and a step back toward my previously fiscally responsible self. Don’t get me wrong though, I love everything that I spent the money on. ? But I will be doing so from now on in much more reasonable quantities on a much more necessitative basis. ?? (yes, I know that isn’t a word. hahaha)

Feel free to judge me, I don’t mind. i just wanted other people under an immense amount of stress to know that they aren’t alone and while coping mechanisms are great, they should be reasonable too. Take this holiday season to re-evaluate how you cope with stress. Take a day for self care at home. A hot bath or a nice mommy drink. ??

Until next time peeps. Squally Muffin’s Mama OUT. ✌?

First night away from baby..