It's a kind of magic. Parenting Solidarity.
Health and Safety

First of all, I have now wasted a total of 3 hours divided between 2 separate days (one Friday after 5pm and one Tuesday before 5pm) TRYING to get Lariah’s car seat installed/checked for safety and to no avail.

Yesterday, I went to the fire station first around 1pm and the man at the front desk said that they did not do car seat checks, that the police department handled that.

Sooooo I went to the police department and the man just stared at me blankly. ? then he informed me that they didn’t do that at the police station, it was done at Safe Place and that I could call them.

Turns out, Safe Place was one of the places I called on Thursday afternoon around 4 and got no answer. Along with the East Tennessee Children’s Hospital and Knoxville Police Department: all places that were listed as places where I could get her car seat checked.
So I called Safe Place and asked if I could schedule an appointment to get her car seat inspected and they said no; that I could attend the car seat check clinic this upcoming Saturday at 917 East Fifth Ave from 10-3!

??????
Moral of the story: obviously nobody wants to check my daughters car seat and all of these places that we can just “go to” whenever, we can’t. They know nothing. And they do nothing.

SO STAY TUNED. Hopefully Lariah’s car seat will FINALLY be checked for proper inspection this Saturday. 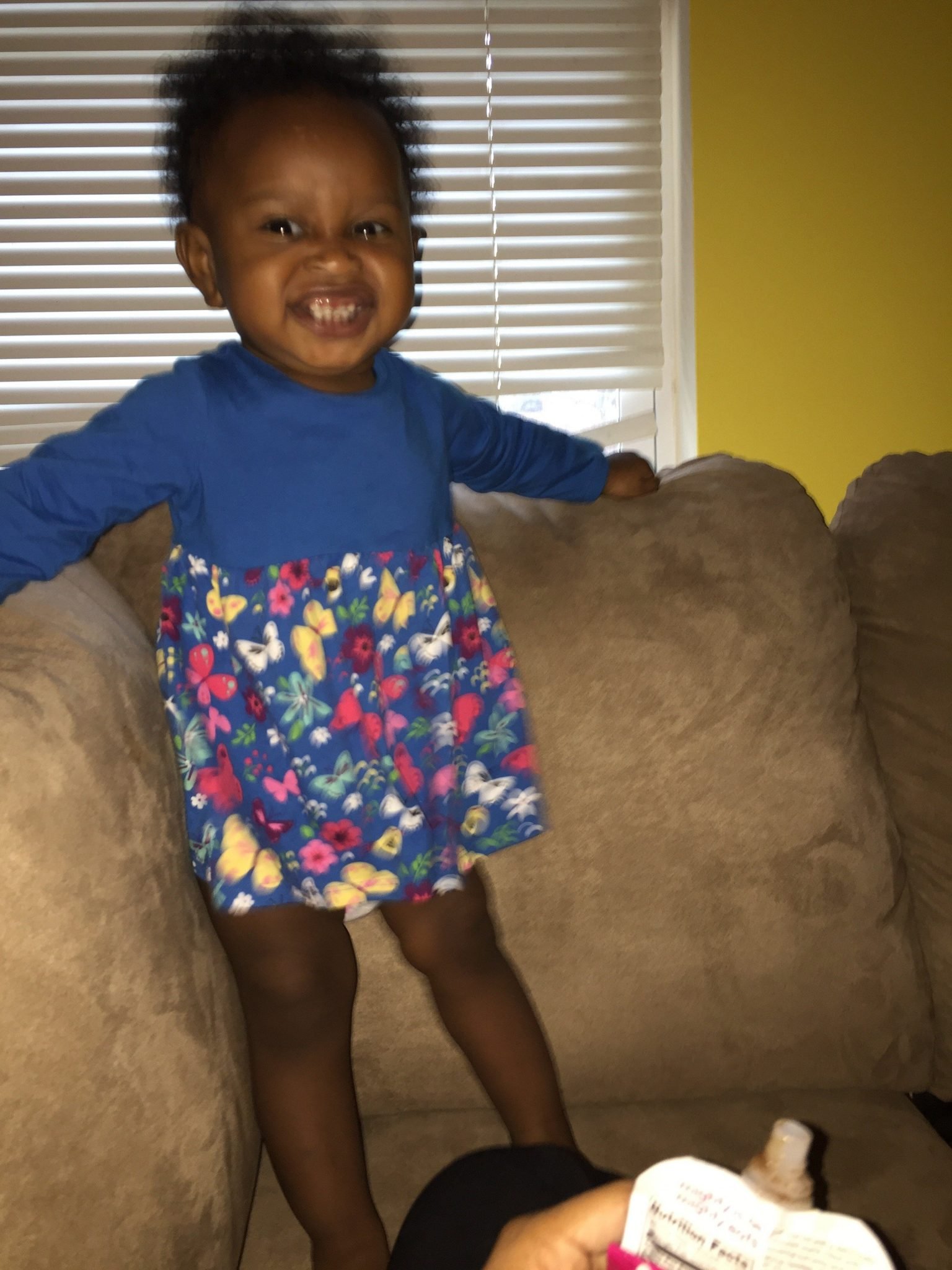 How to Find Healthy Meals to Prepare For Your Toddler

Does Always Eating After 7PM Make a Difference?