Embracing the differences from one child to the next..

I always say that no child is the same as the next and that children will be uniquely themselves regardless of our efforts: my daughter proves that to me every day. What’s prompting this train of thought is the fact that it’s 2:13am and we’re up watching the Furchester Hotel because I let Lariah go to bed around 7:30pm. That’s a relatively normal time for lots of OTHER children; but that’s super early for Lariah. So now we’re awake because.. yeah. Haha. I’m not upset about being up because you win some and you lose some. I knew that it was a possibility because my child doesn’t go to bed early anymore. Is that a BAD thing? For our family, no, not necessarily! Lariah has activities at 10:30am on Monday’s and Tuesday’s, so her staying up late will allow her to sleep right until it’s time to get ready for these activities, which her caretakers love. That’s what works for us, but that would be terrifying to some other people! Just because every child and their family dynamic is different! 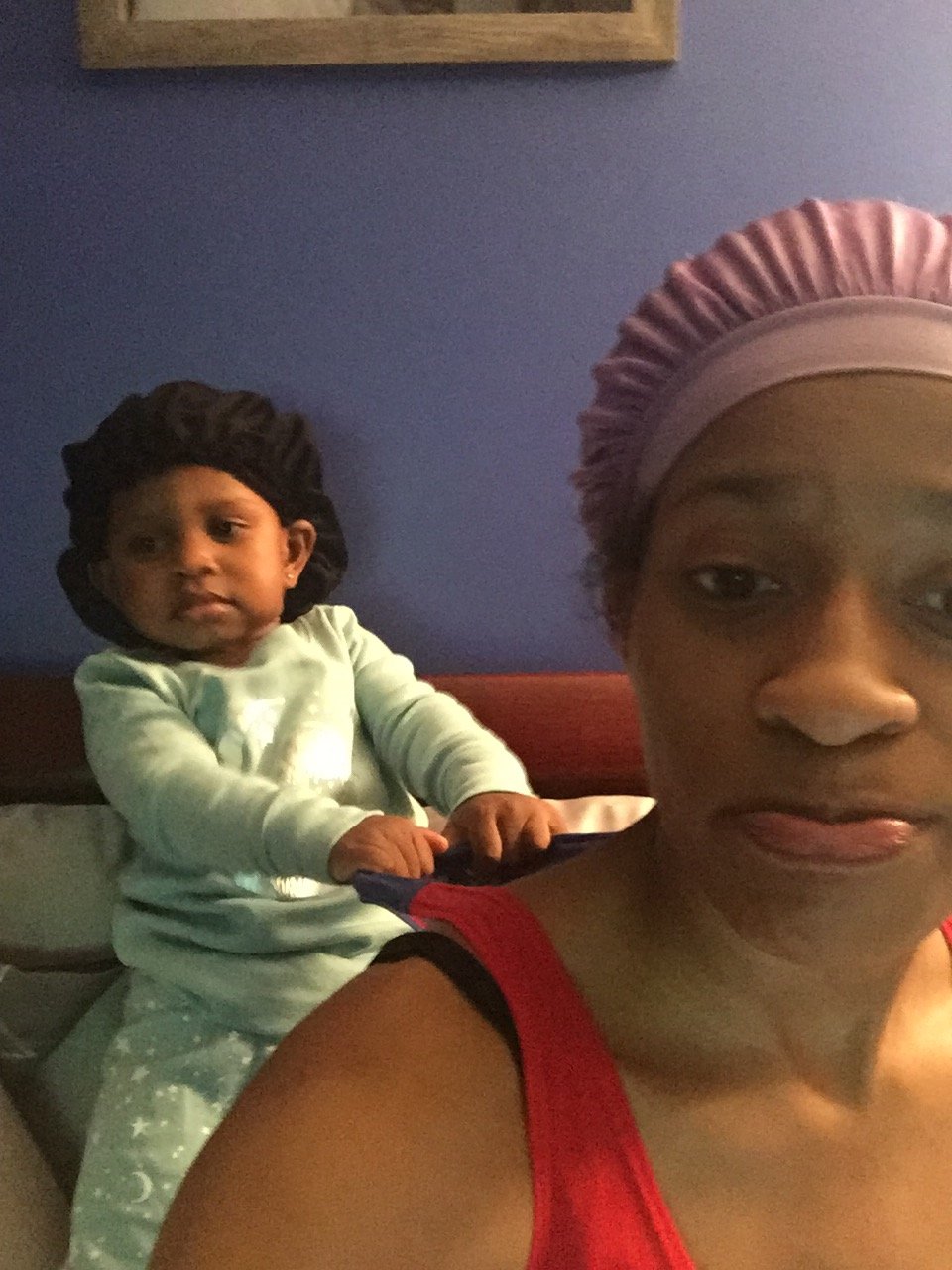 Today after swim lessons, Lariah was running around the locker room naked because she peed on the floor and drug her towel through it. After getting out of the shower with her classmate, she went to play with the bathroom stall doors.  I didn’t think anything of it, but one of her classmate’s mom, a mother of 3, was telling me that she thought that lariah was showing signs of potty training readiness. She went on to talk about there being a window of interest and how important it is to try to potty train inside that window because you can’t predict when the interest will resurface. She said that both of her girls were daytime potty trained by 2 years old and they started around lariah’s age! Of course she didn’t know that we had already tried our hand at potty training and decided that she had made all the progress that she was going to for the time being, but she definitely put the very sad thought in my head to resume a more active role in trying to potty train. Why is this sad? Because it’s time consuming and frustrating and messy and just not a fun experience for any parties involved! I’ve been waiting on Lariah to start telling me that she had to potty before resuming a more aggressive approach in potty training, but following this conversation with this fellow mom, we may take a stab at it this week!

Another factor that played into this decision was the fact that when we’ve been  checking lariah’s diapers every two hours to be changed, at least 2/3 times a day we’ve been finding that the diaper was still completely dry! She’s been learning to hold her pee!! While I’m still very jealous of two of Lariah’s besties for making more obvious, vocal steps towards potty training readiness, I cannot deny that Ms.Muffin is too making progress! 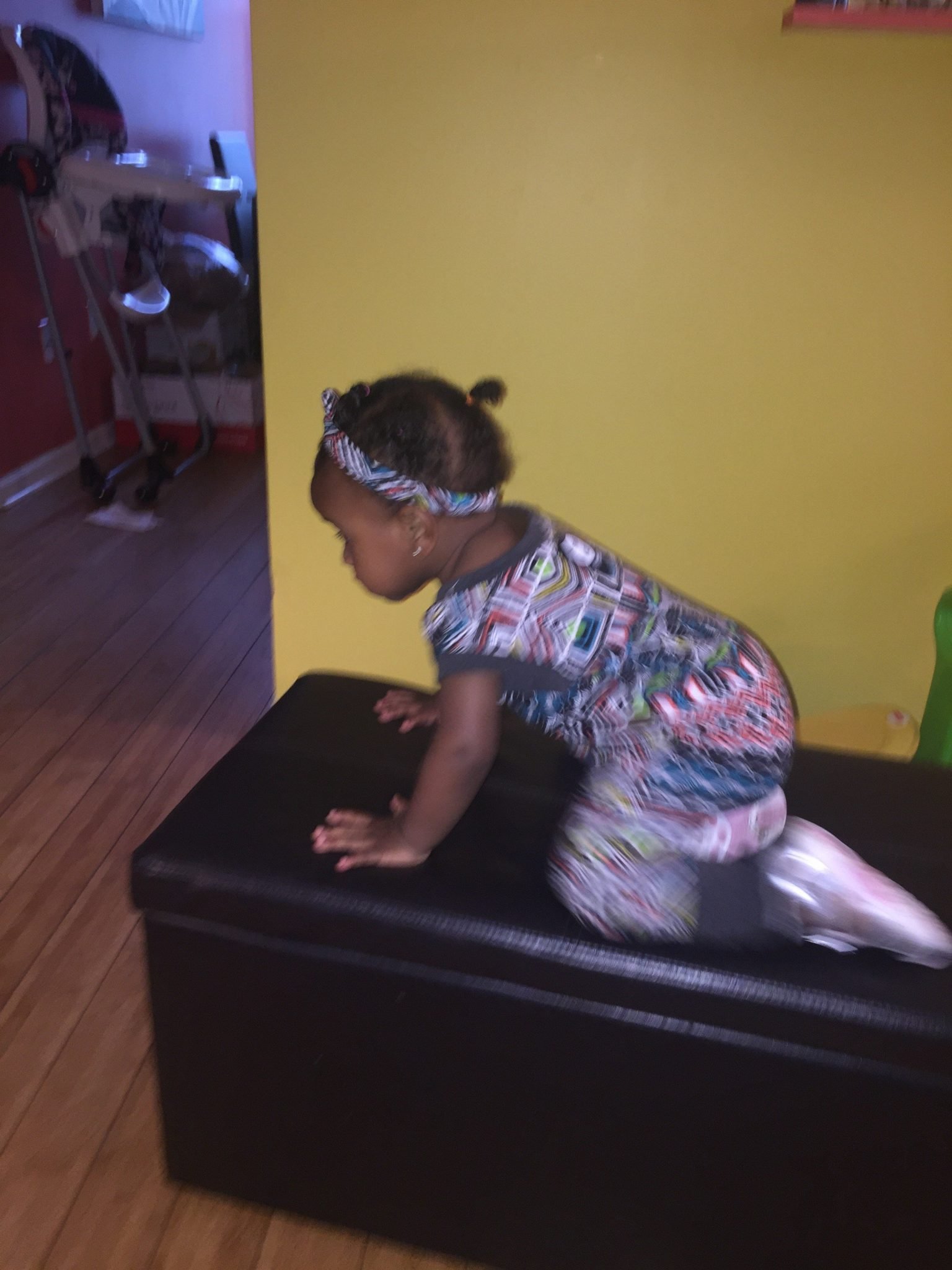 Lariah had been getting put on the pot when she gets up in the mornings anyway, so we’re going to try putting her on the pot every 2 hours or so. Still an improvement in the potty training process, but not nearly as irritating. Haha.

I’ve also noticed that while Lariah’s vocabulary is definitely improving, I feel like her cohorts are saying more words than her, but lariah has developed quite the repertoire of songs who’s melodies she can recognizably replicate while too singing a word or two in the process. Every child is different. She can sing “Twinkle Twinkle Little Star”, “The Itsy Bitsy Spider”, “Patty Cake”, “If you’re happy and you know it”, several of herKindermusik songs, the ABCs, and several of her favorite shows’ theme songs just to name a few! So while she is still a child of few words, she is not at all soft spoken because she will sing you to death. 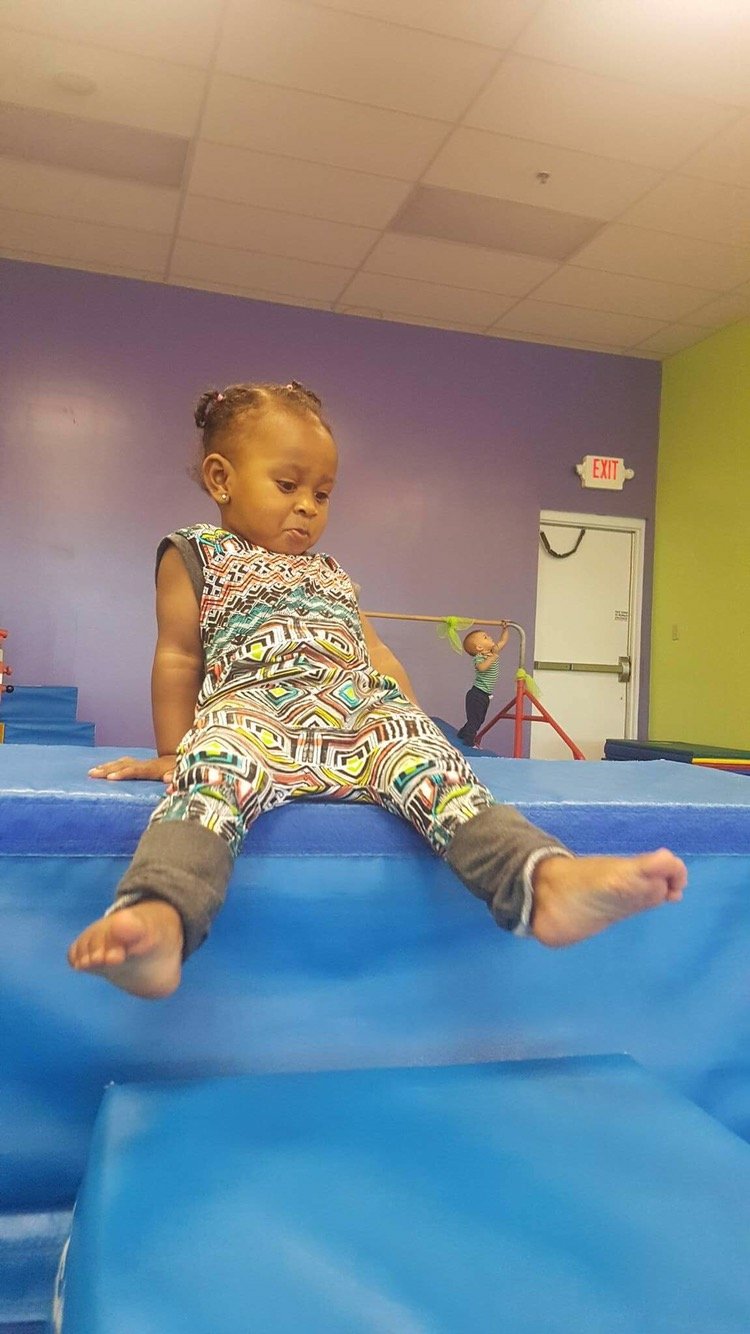 I love this program that we’re a part of called Parents As Teachers because they keep me updated on what milestones she should be hitting. She is usually meeting all of the expect milestones, but she’s not always ahead, which is fine because it’s not a race and the milestones are meant to give us parents an idea of what they can and should be learning to do around these ages. It’s not a concrete map that they have to follow! There’s so much variation in what each child can do and is working on mastering; the learning never stops! We’ve been really honing in on her fine motor skills trying to get her to used a fork more because lariah loves eating everything with her hands. And there are lots of babies that can already use a fork and a spoon by 18 months, but their narrative is not ours! 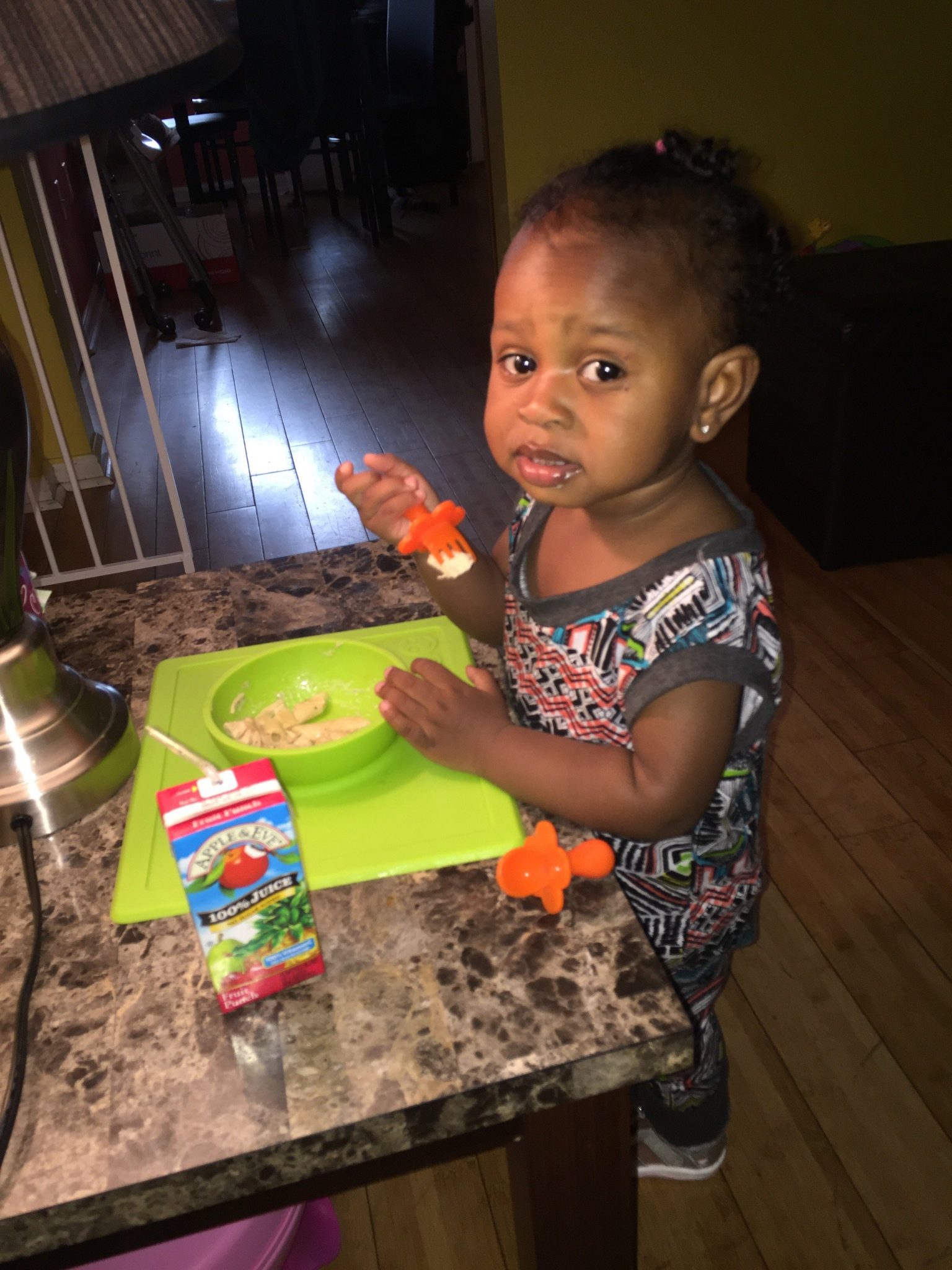 I guess I’m just taking this time to appreciate all the progress and the lack thereof that we have made. Naturally, I’m in no rush to make my baby grow up any faster, but I like to think about these things and gain perspective. What differences in development have you noticed about your babies? How is their narrative different than ours? Let’s talk about it!

Navigating the New Normal of How to Parent Our Pets

﻿Getting active and socializing!